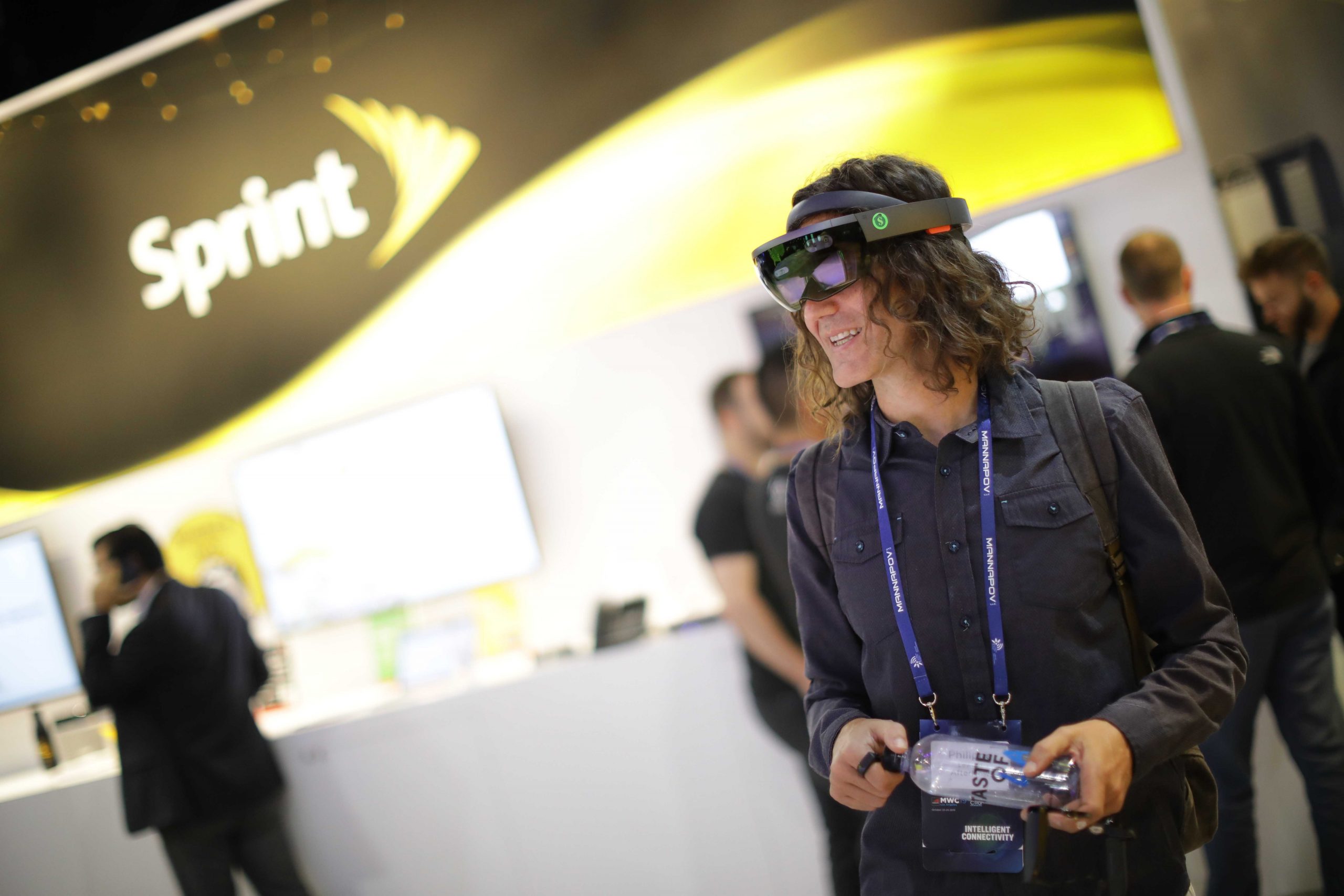 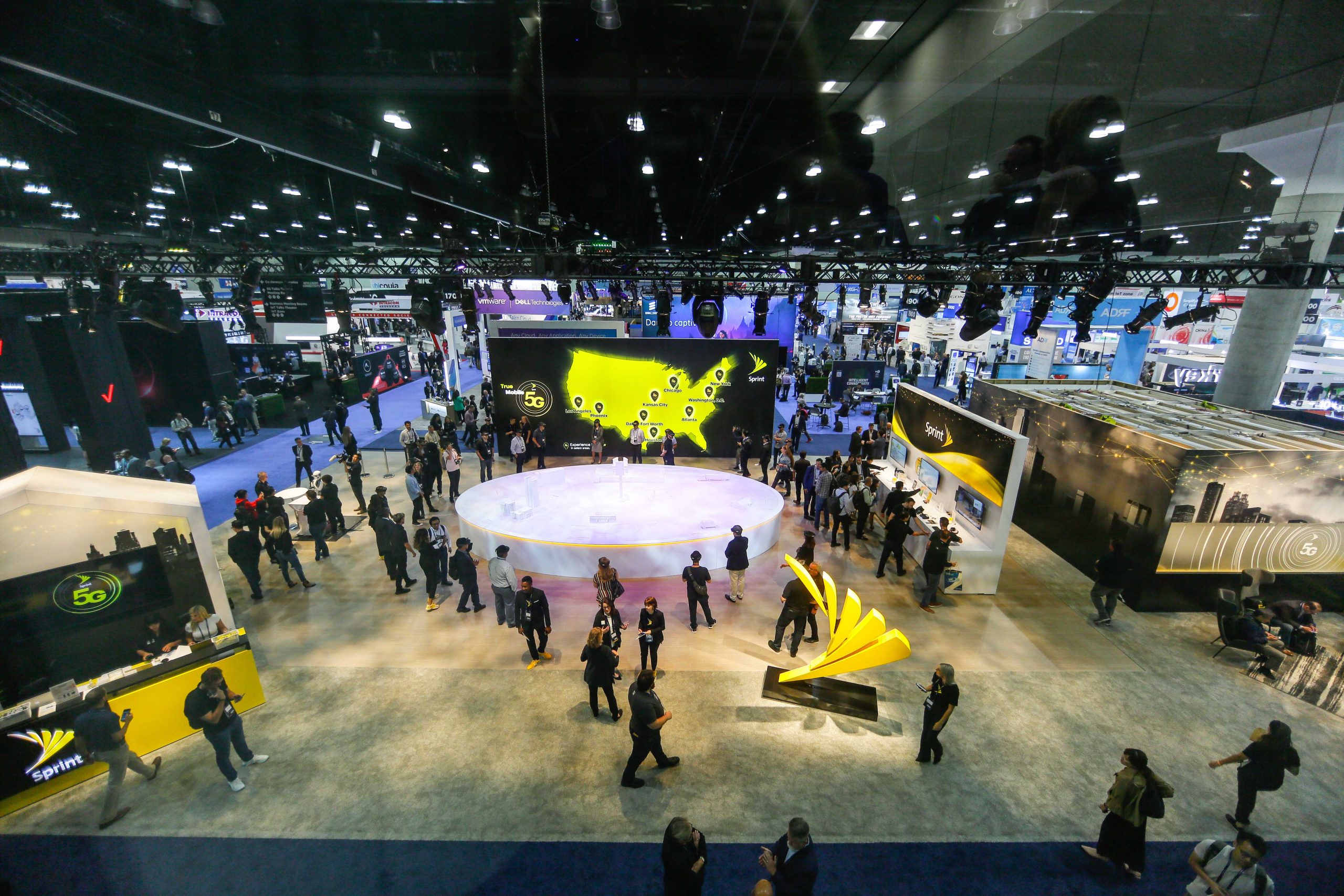 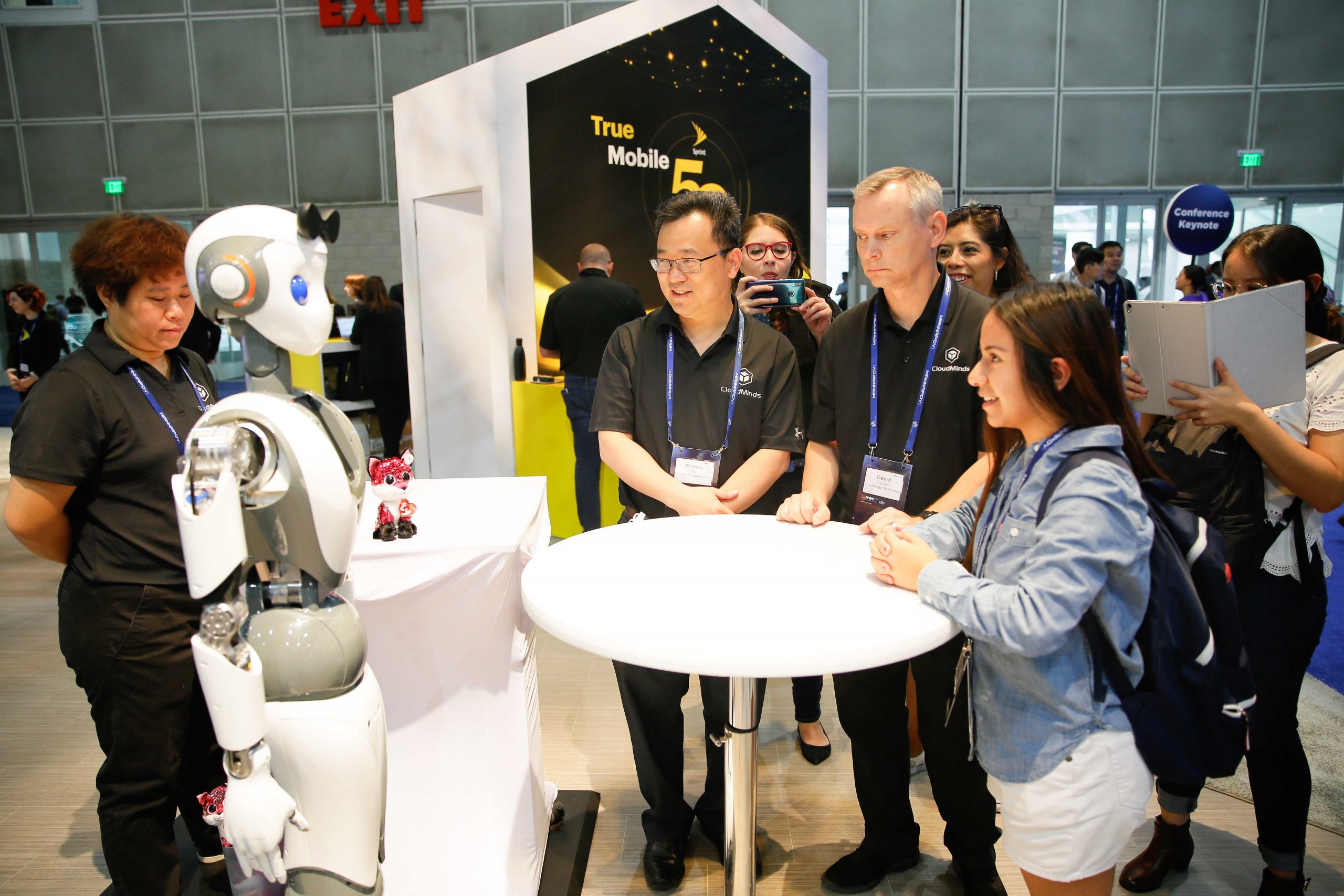 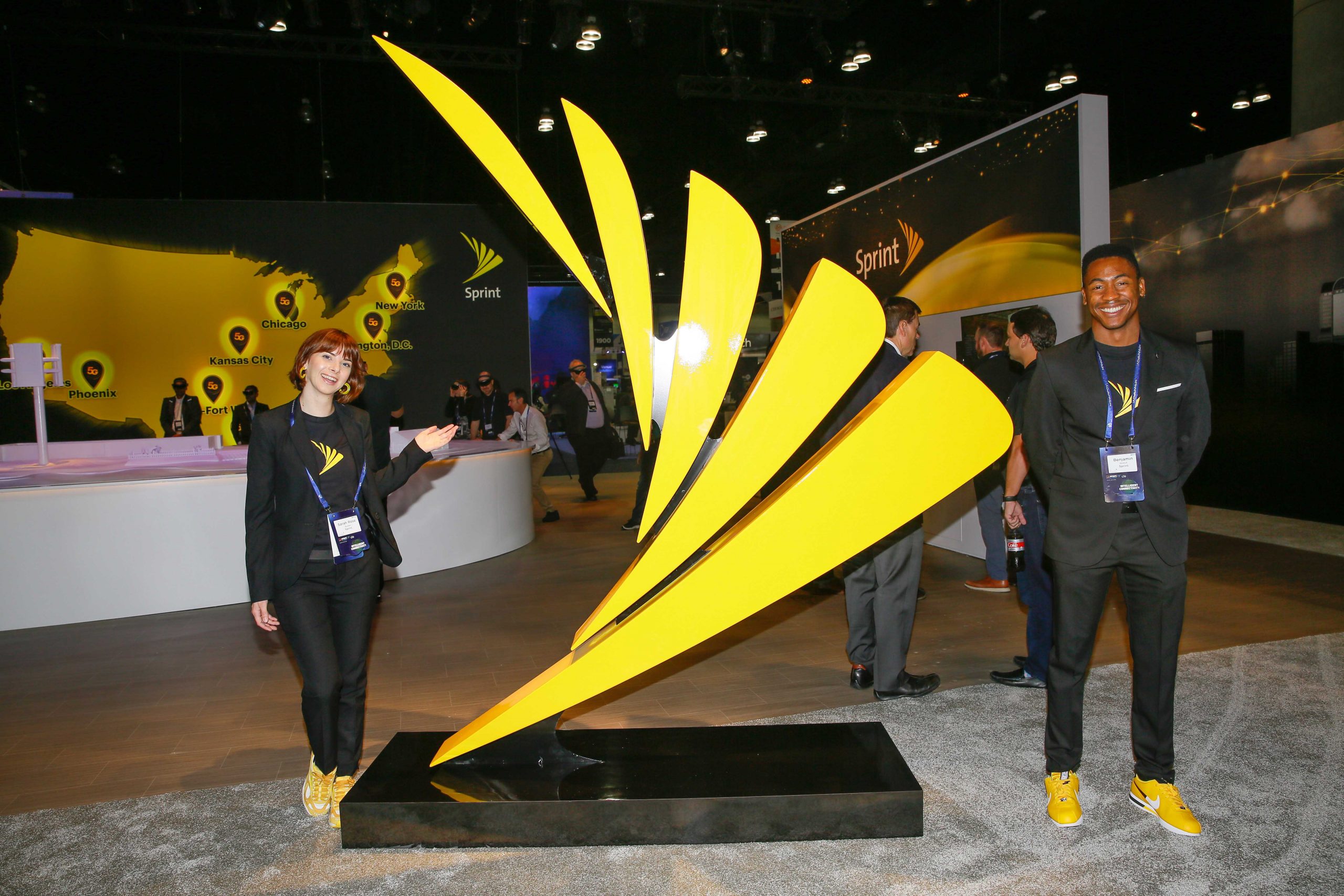 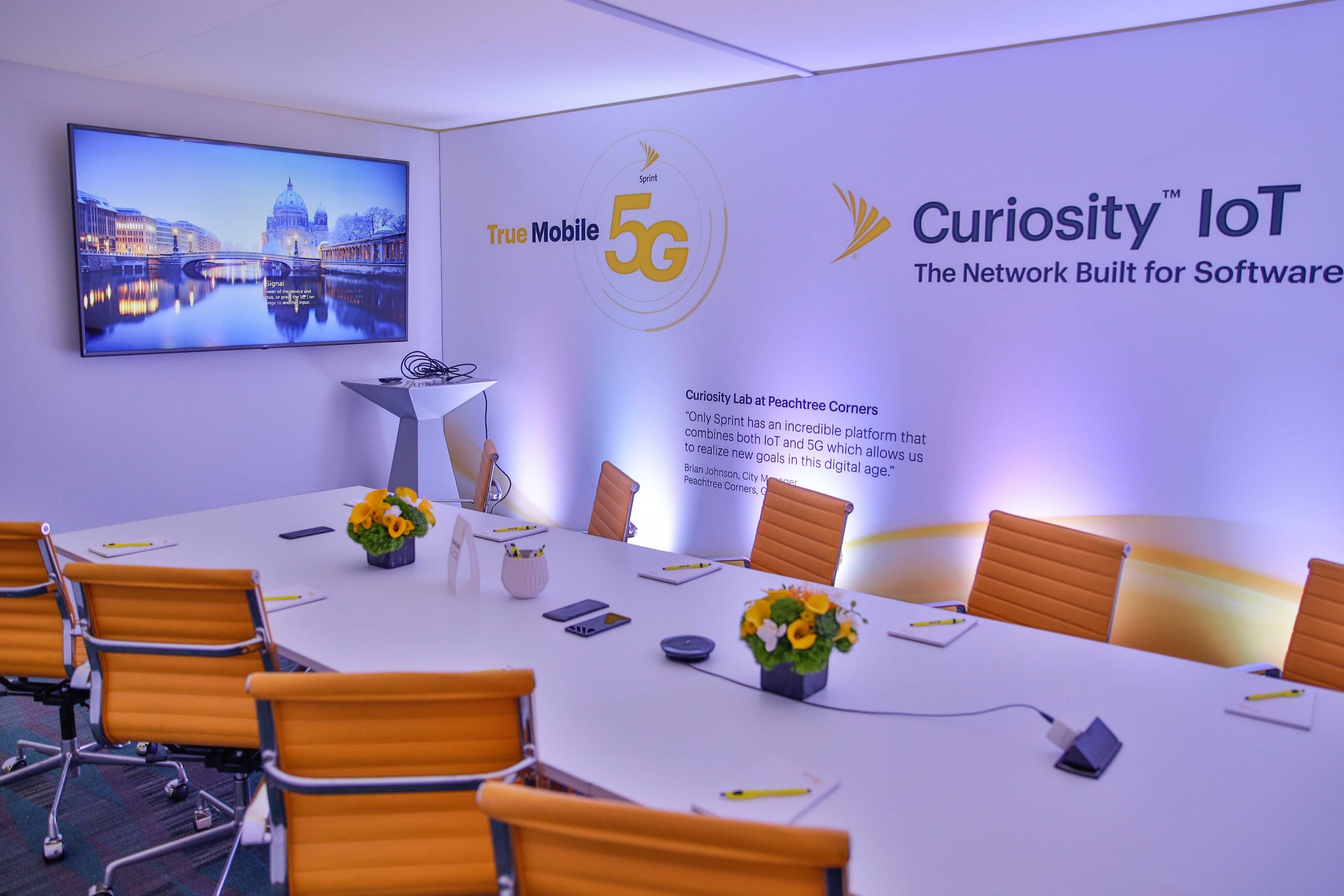 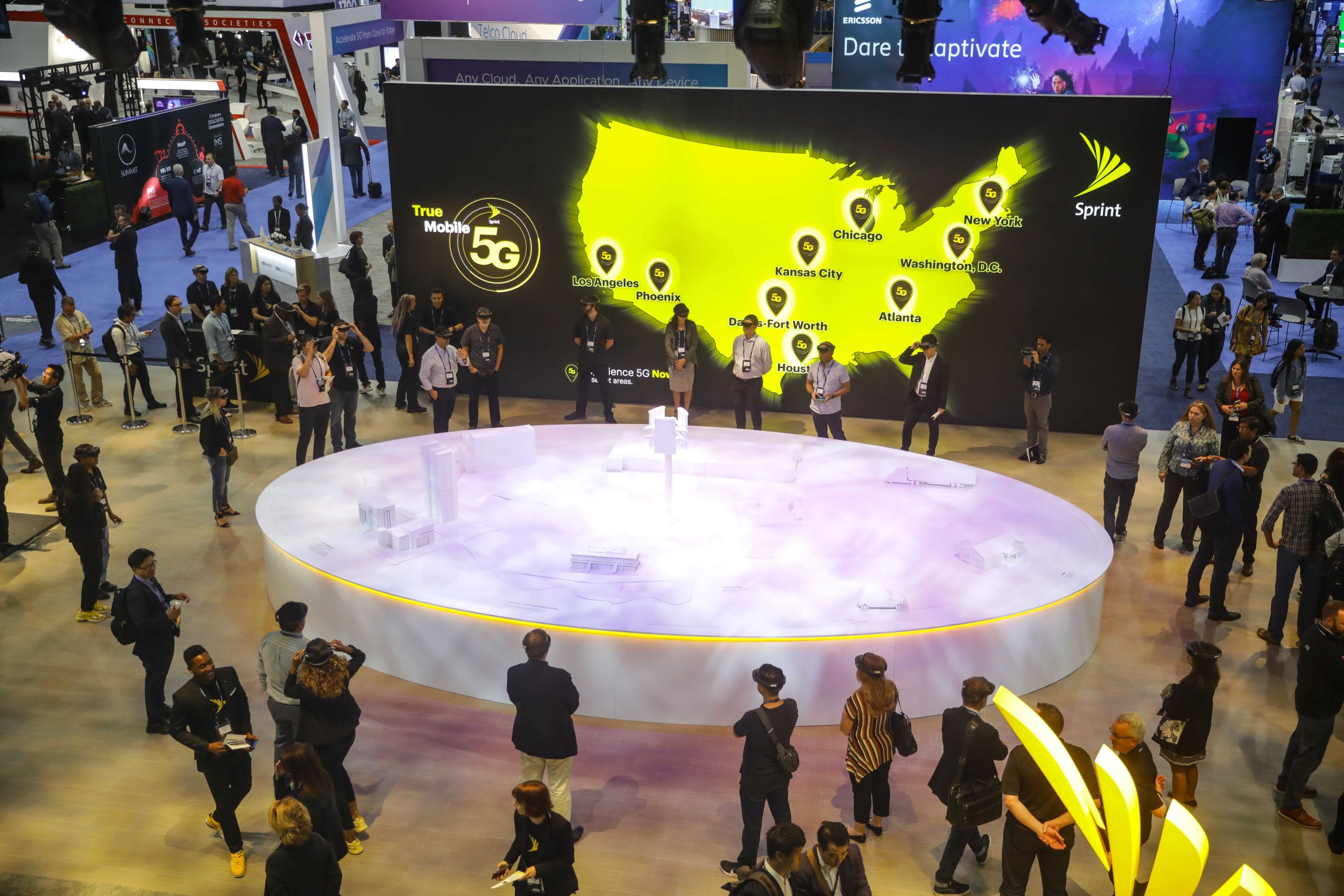 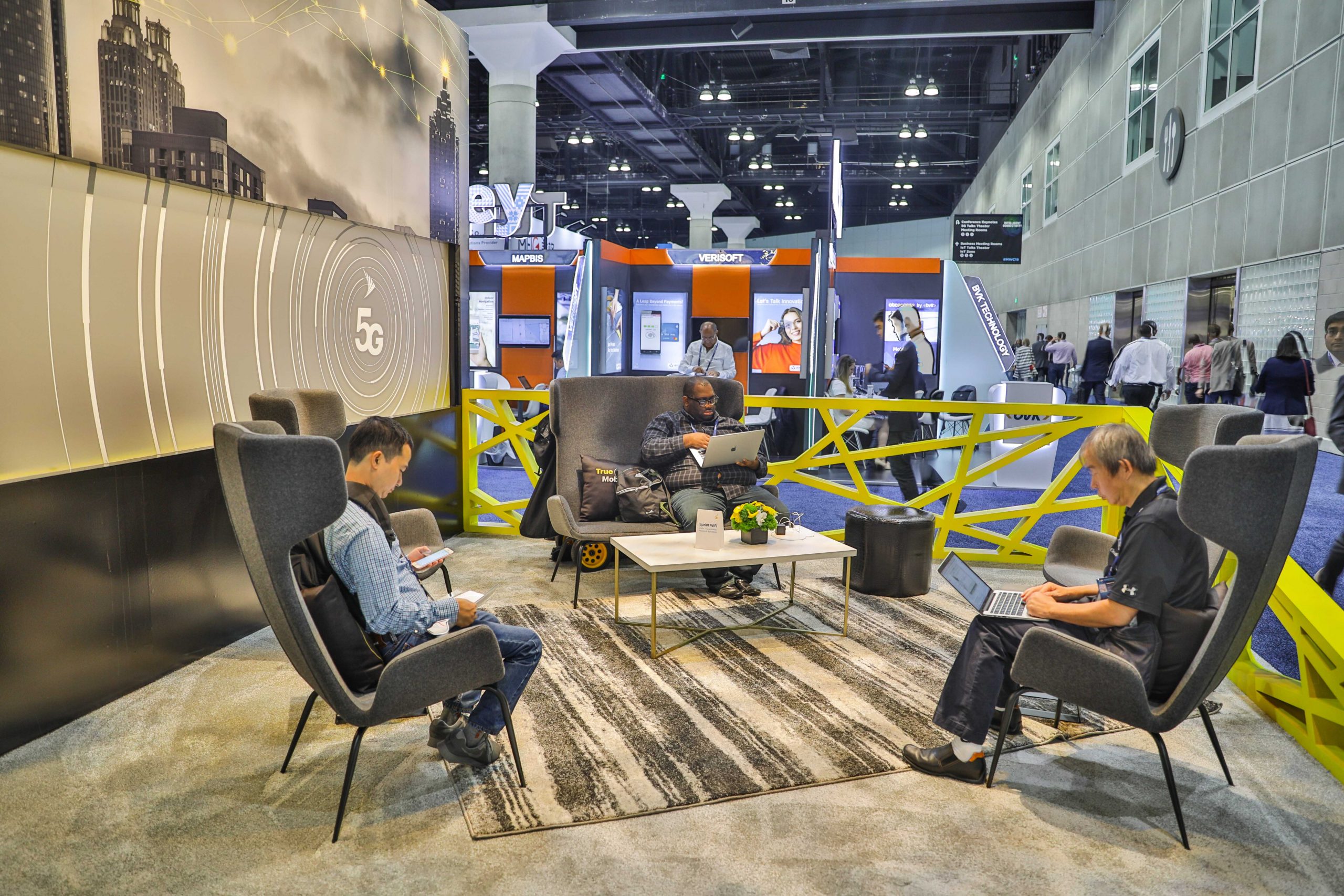 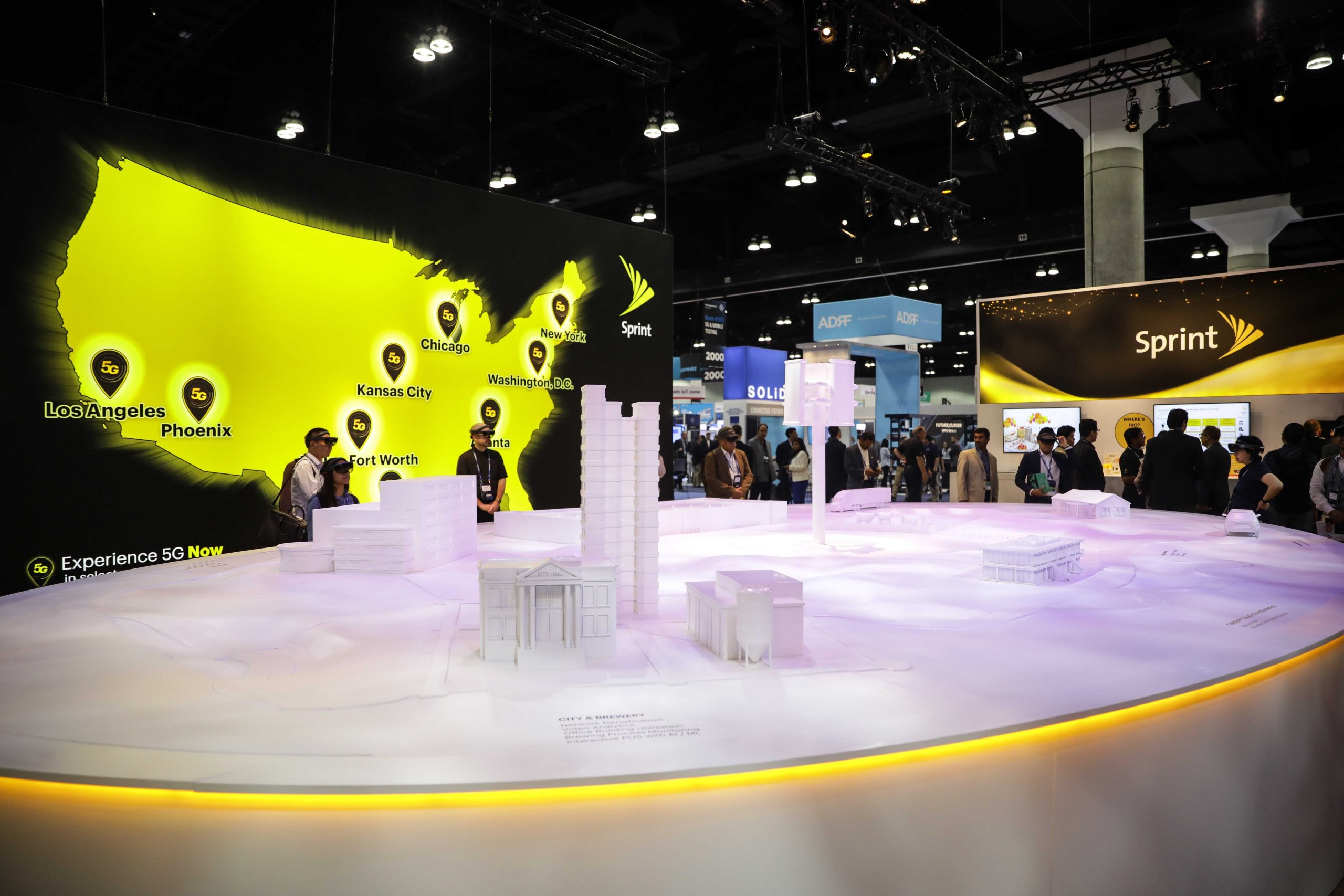 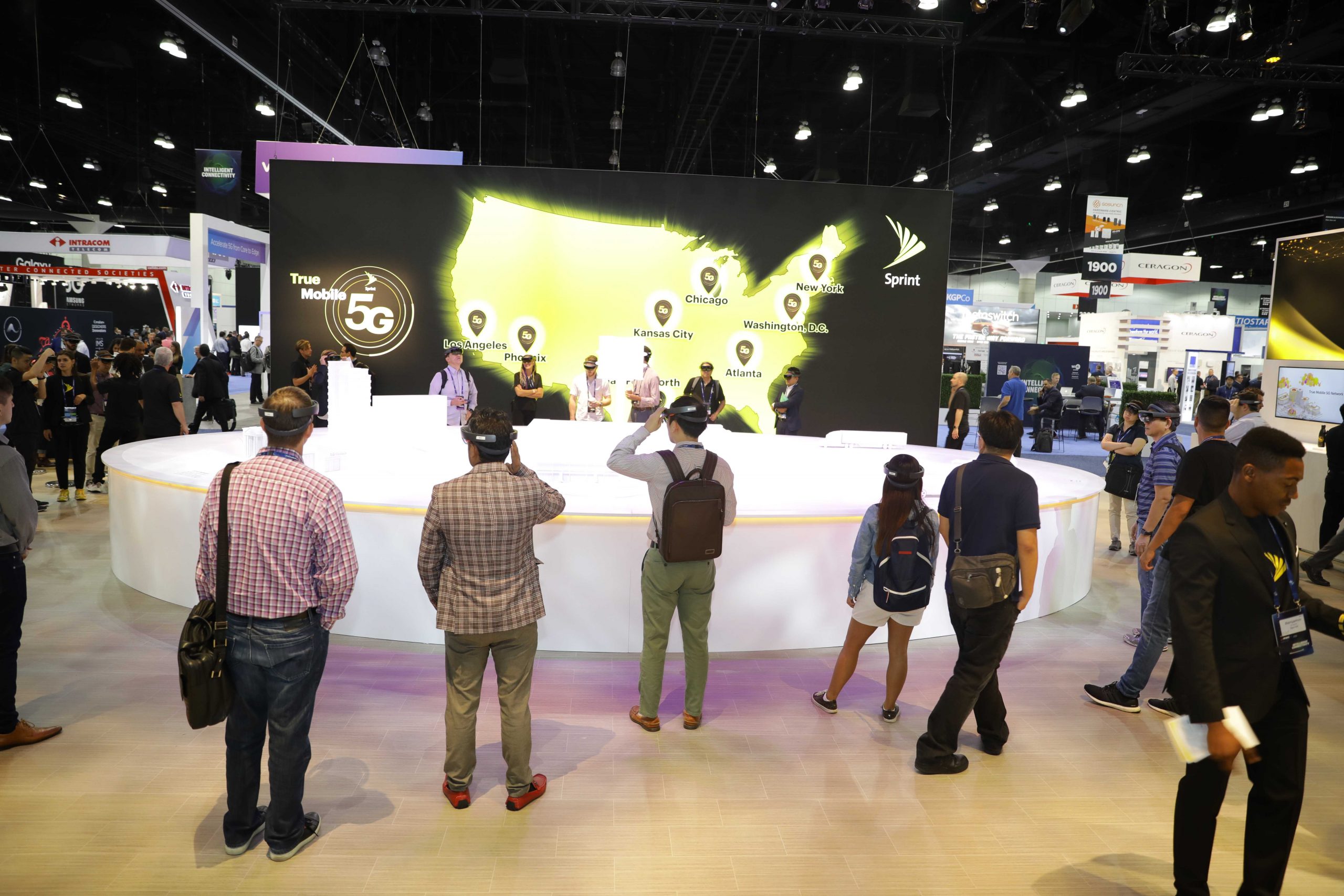 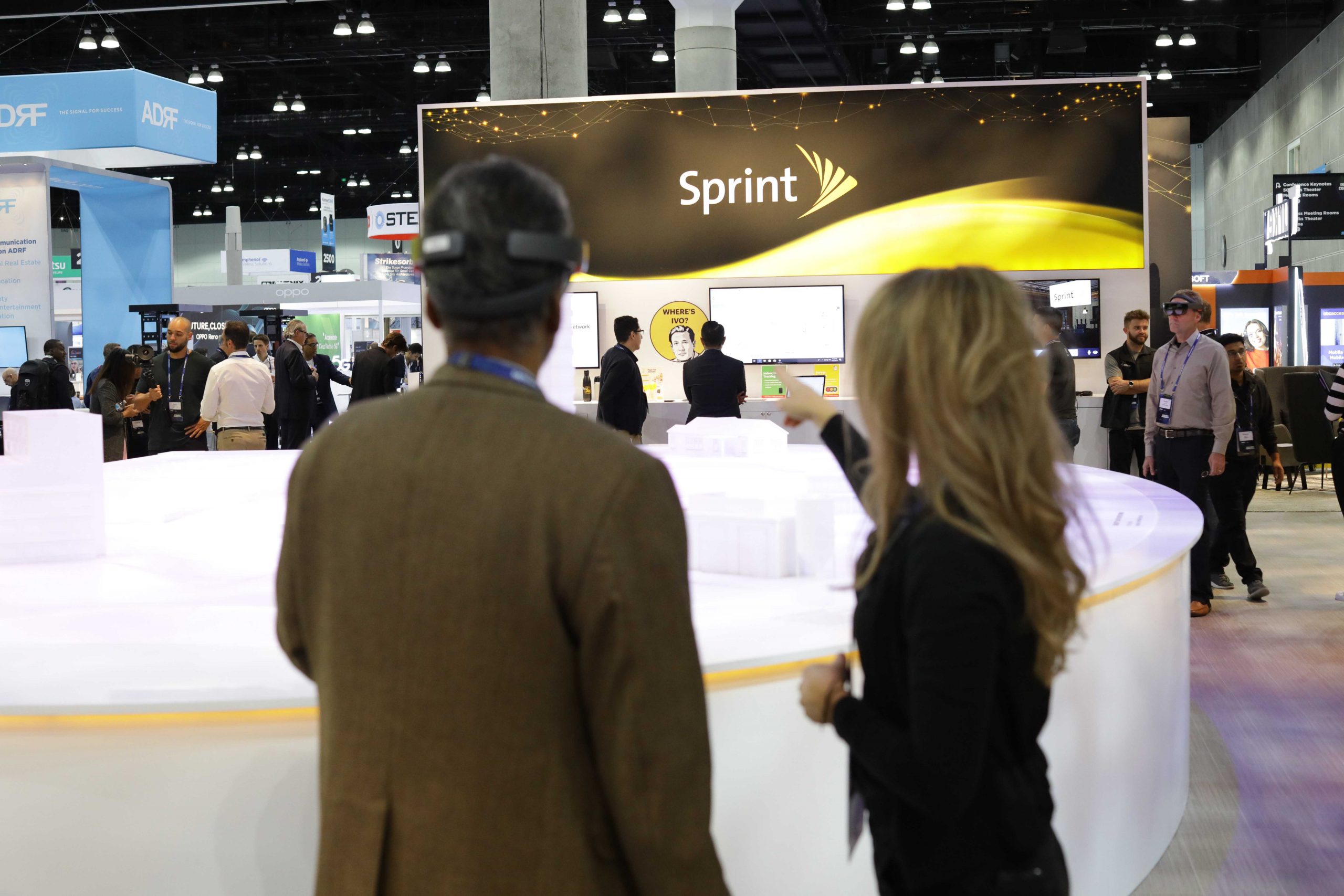 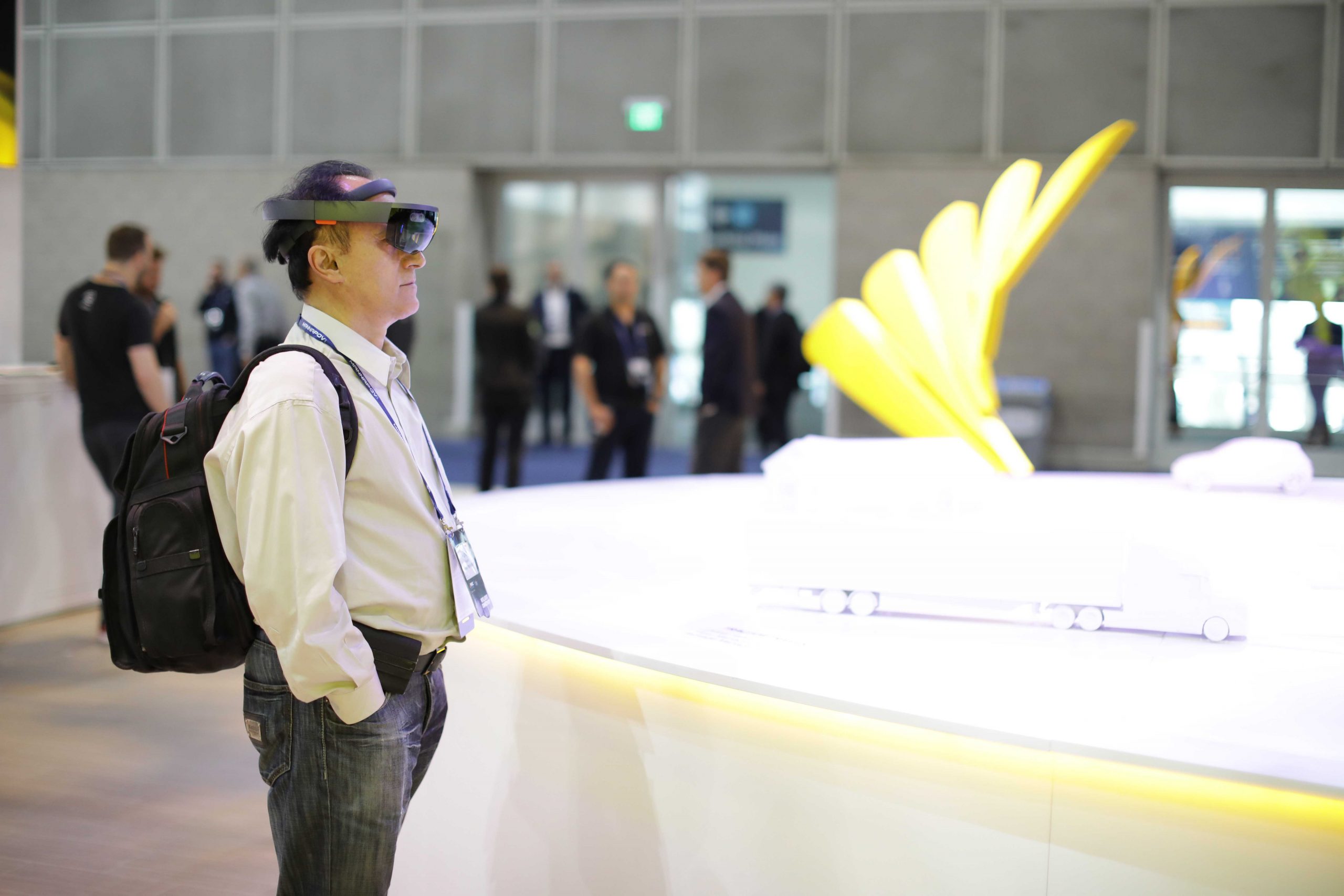 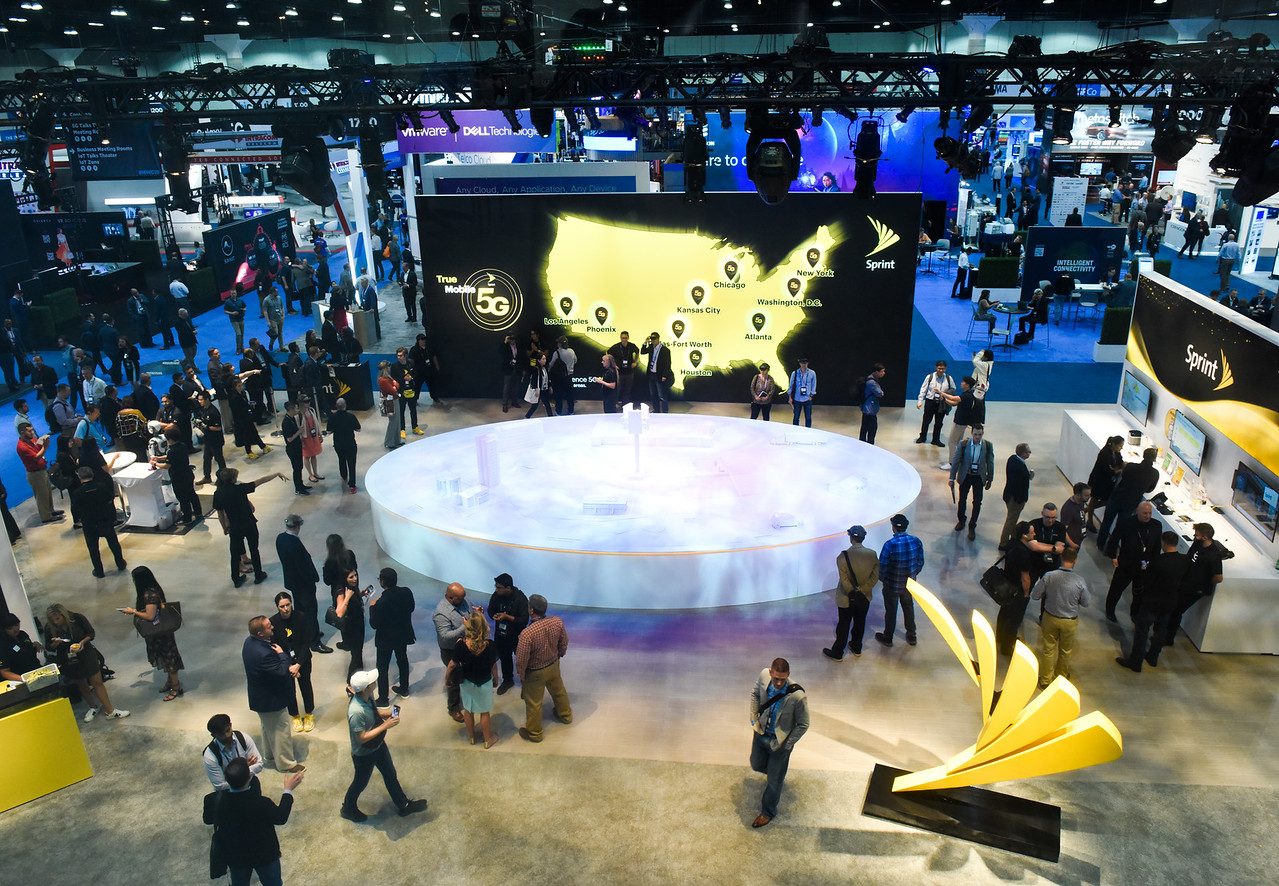 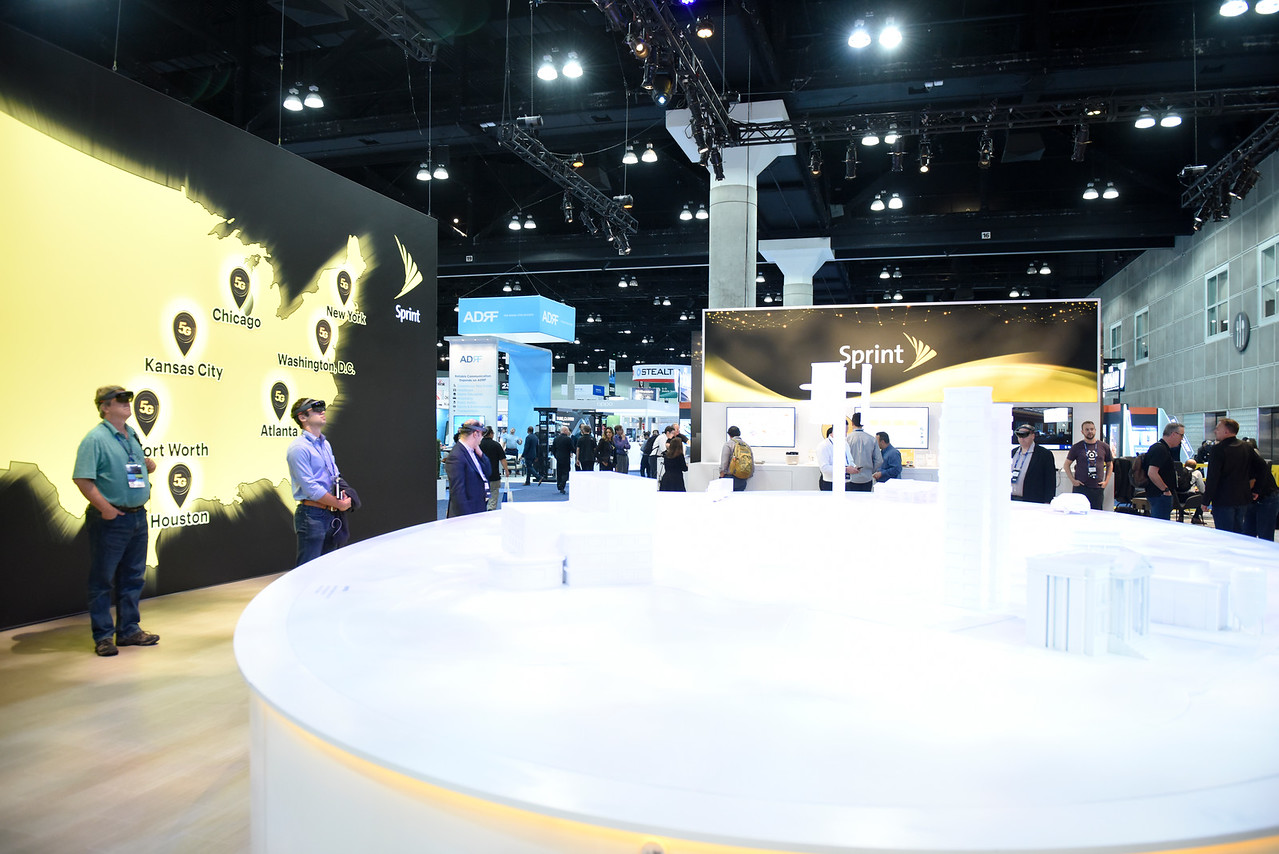 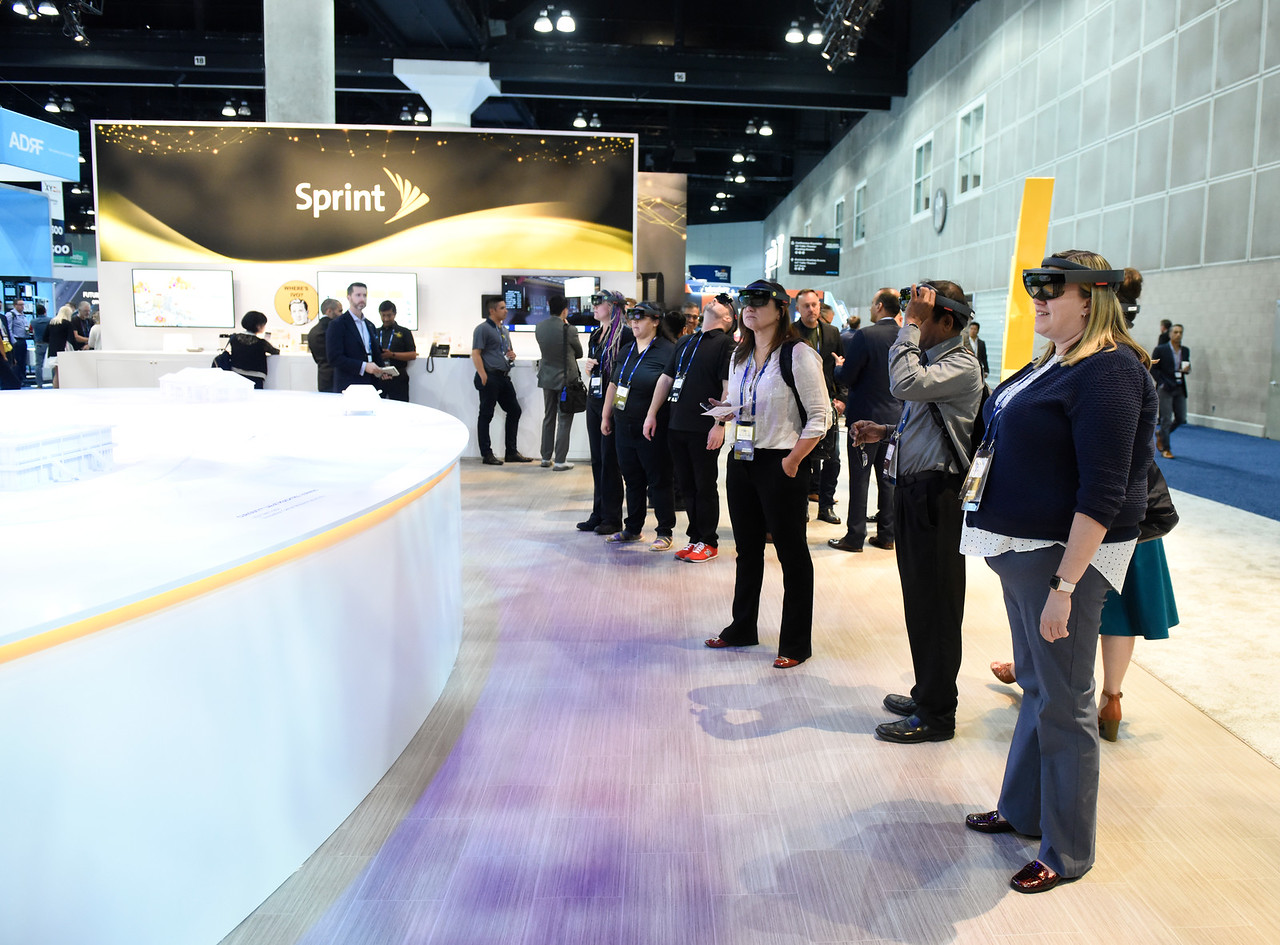 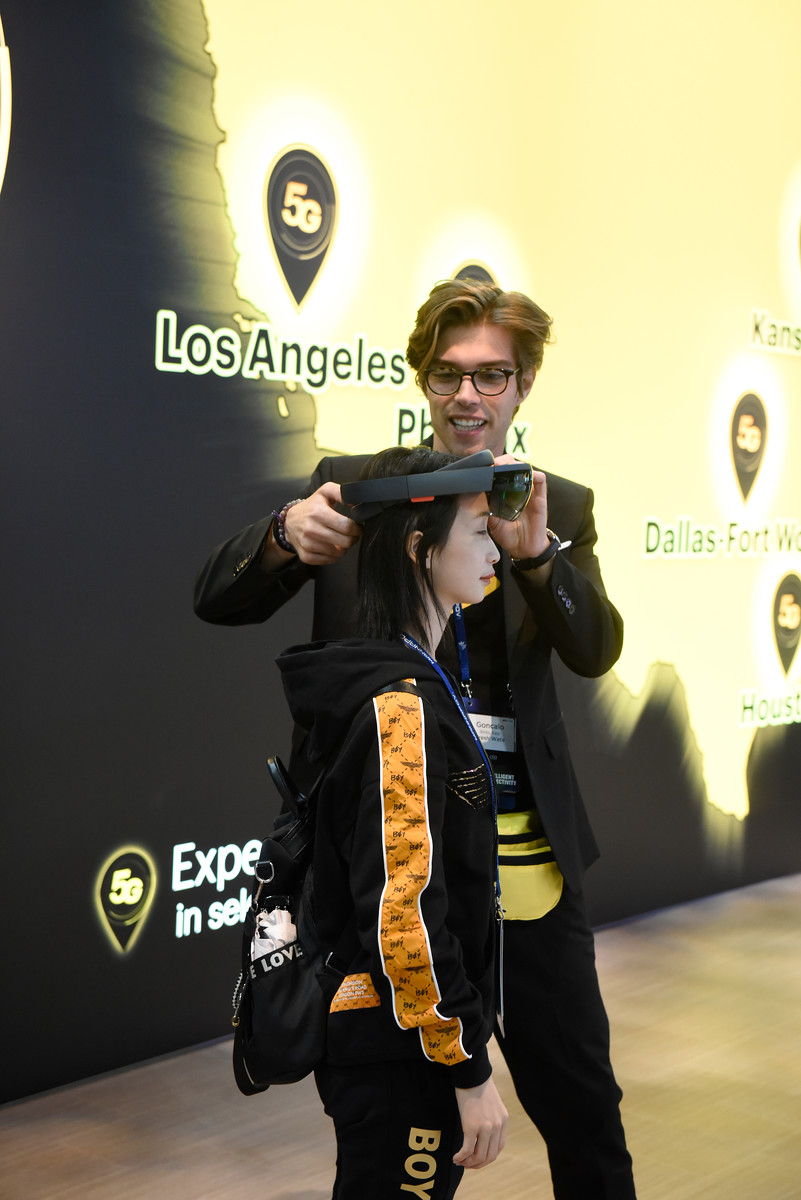 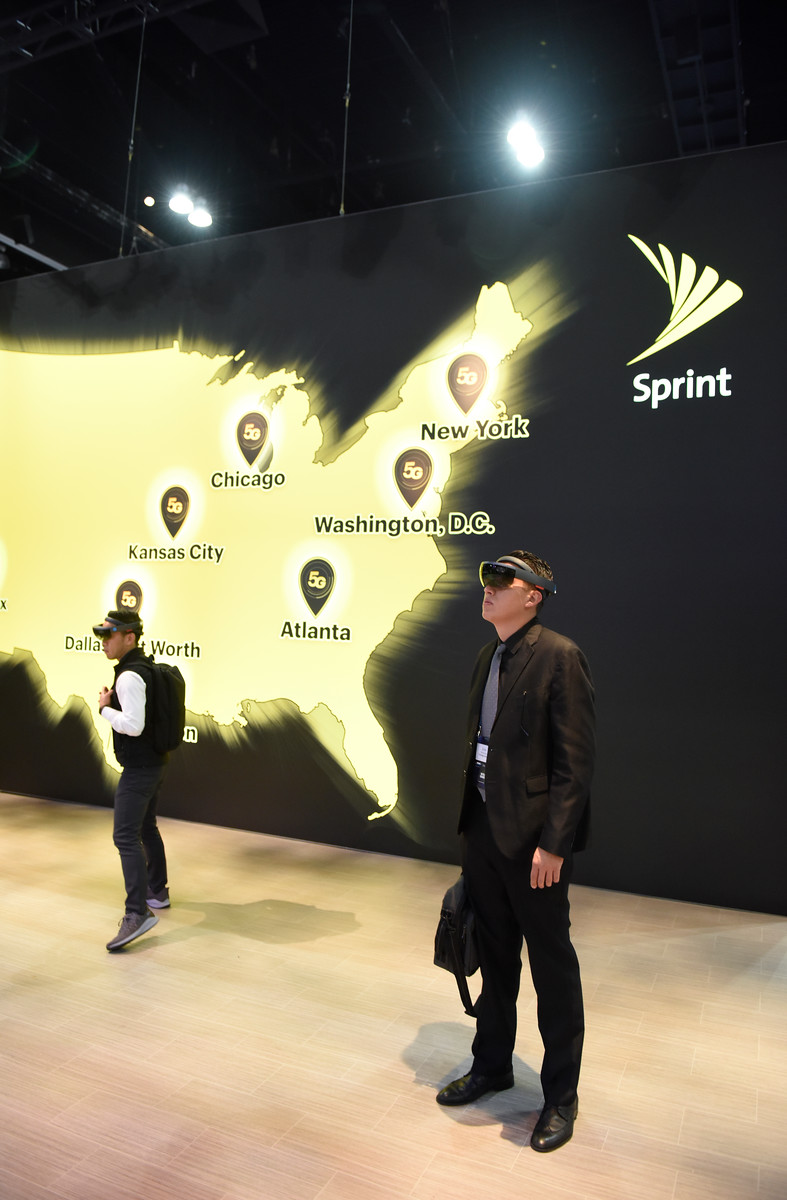 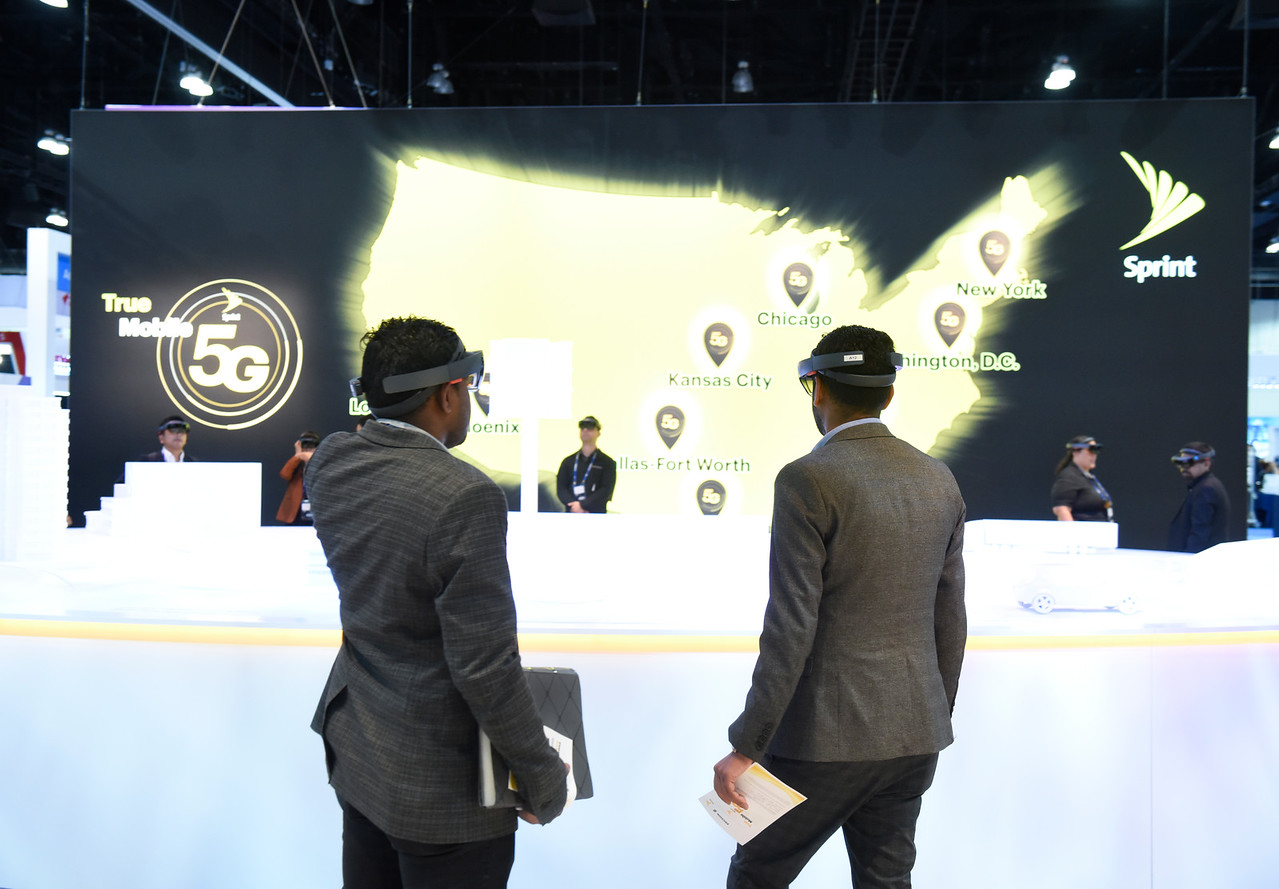 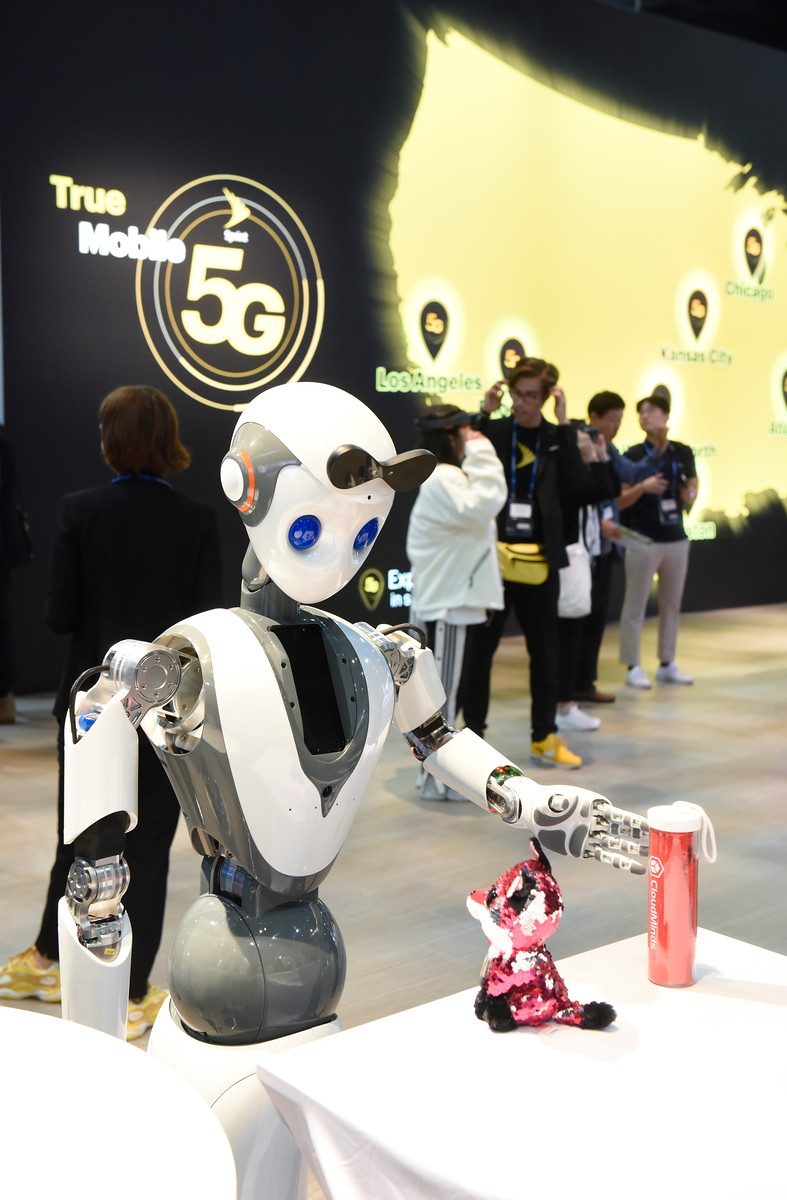 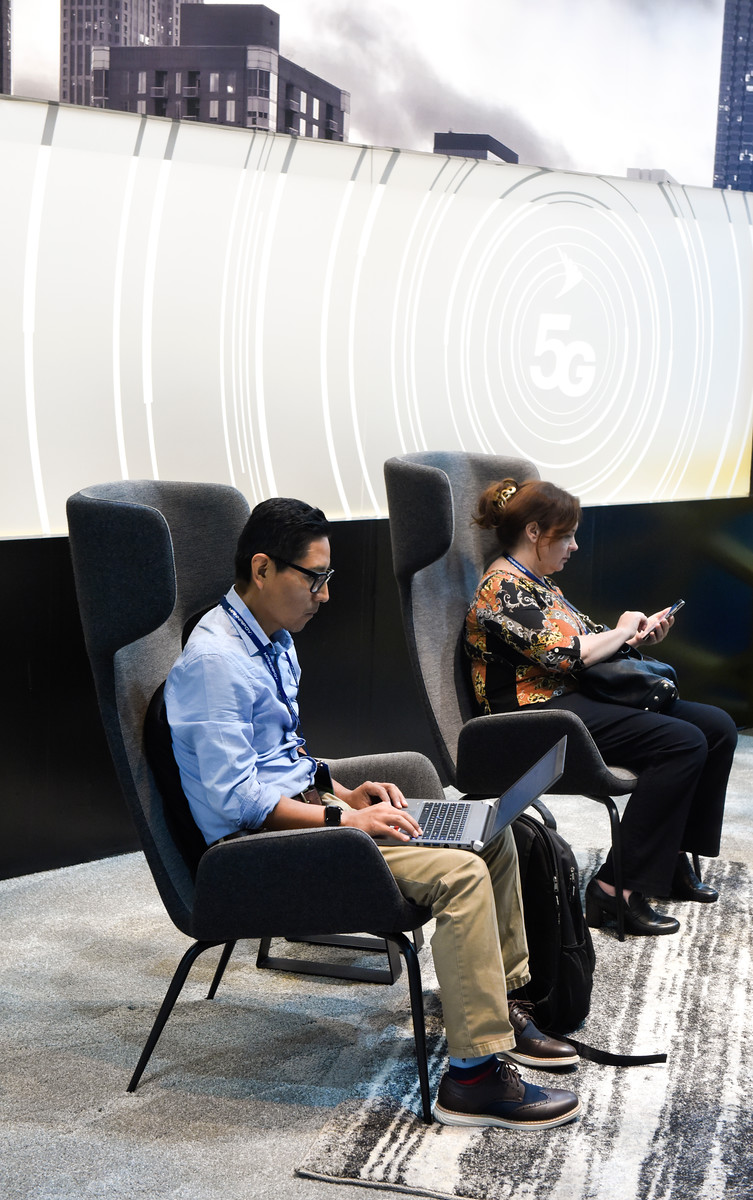 Showcase the future of the 5G connected city to a wide audience at Mobile World Congress in a way that captivates, informs and wows guests. The next generation of wireless communication (5G) will act as the foundation for the Interconnected City of tomorrow across Home Automation, Transportation, City Services, Hospitals and more. Using a combination of physical models and holographic overlays, we told the story of 5G to attendees so they could get a sneak peek of what’s to come.

In collaboration with Sprint, we created a 7 scene mixed reality journey, spatially mapped to custom fabricated physical models in the center of the booth.  Enklu Cloud made it possible to modify content instantly across devices with a collaborative editor and their team of developers working together in parallel.

Visitors explored the city in front of them as holographic animations were revealed over the physical cityscape displayed before them in the booth.  Everything was spatially mapped and calibrated for opening day.  The 5G story was told through these holographic models using mixed reality and later re-created with enhancements at the Consumer Electronics show in Las Vegas. Throughout the city attendees discovered interactive information to explore while choosing their own adventure.

A simple finger-tap feedback device measured the success rate with 1,625 visitors giving us a 92% approval rating. This was well beyond the client expectations and exciting seeing guests spend up to 40 minutes in the hololens and the Sprint, Softbank tradeshow booth.  Since the MWC show, we made enhancements and upgraded equipment and tailored the exhibit for other locations including CES show in Las Vegas. Check back to see more physical and digital objects co-exist together and interact in real time with Mixed Reality.